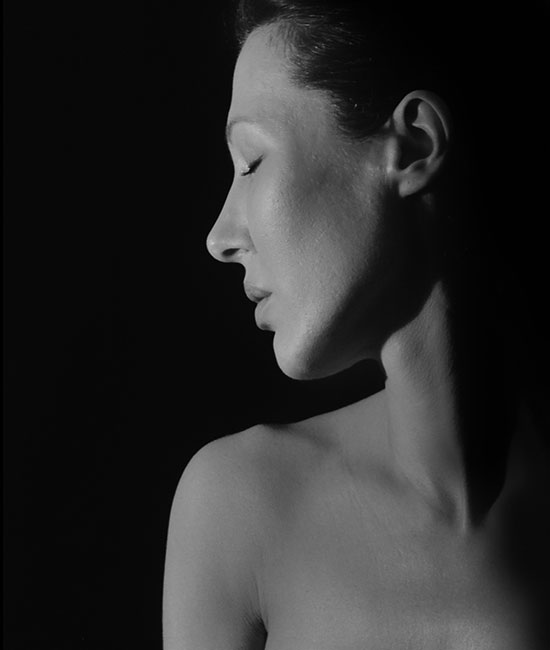 When a man or a woman go to visit plastic surgeon Dr. Luca Borra for a nose surgery it is because they are not happy with the size of its tip, its bridge or because they don’t breathe well.

With rhinoplasty Dr. Borra reshapes parts of the nose we don’t like.


CALL TODAY FOR A CONSULTATION

Go to the gallery or click on a photo above

Many patients require to reduce the hump of the nose, decrease or lift the tip. With rhinoplasty all this becomes possible. Plastic surgery was born several centuries ago thanks  to rhinoplasty.

Why would you want a rhinoplasty?

Rhinoplasty means changes of a few millimeters that can radically change the look of our  face. If you are unhappy with your nose because it is too large, small or ruined by an accident, rhinoplasty improves your appearance and your profile.

What do you want to obtain from a rhinoplasty?

It’s your nose. It must feel good on your face. It must be uniquely and completely yours, in a natural way.

A nose that fits your face

It would of been nice to be born with a beautiful nose, but it was not so. Dr. Borra understands very well your needs and is ready to offer you the best techniques to obtain a  well proportioned  nose that fits into your face as if you were  born with it.

Beauty is subjective, but you can be sure that Dr. Borra will understand what beauty means to you, together you’ll be looking at before and after surgery pictures to find the right inspiration for your work. Discussing about Rhinoplasty with Dr. Borra is a unique experience that will help you get a perfect result.

You are ready for change, but Dr. Borra absolutely wants you to recognize yourself  in the mirror.

What can you expect from your first consultation:

If you are considering this procedure, come to Dr. Borra. The consultation may last an hour. In your consultation, Dr. Borra will:

As part of the consultation, Dr. Borra will give you the opportunity to view photographs of his patients, as they appeared before and after treatment so that you understand how he will perform your treatment. You will speak about your needs and he will describe the results you’ll get from your treatment.  It is very important that you and your surgeon are in agreement on the aesthetic  result in order to achieve  what you desire. Call today for a consultation with Dr. Borra which has more than 3000 patients. 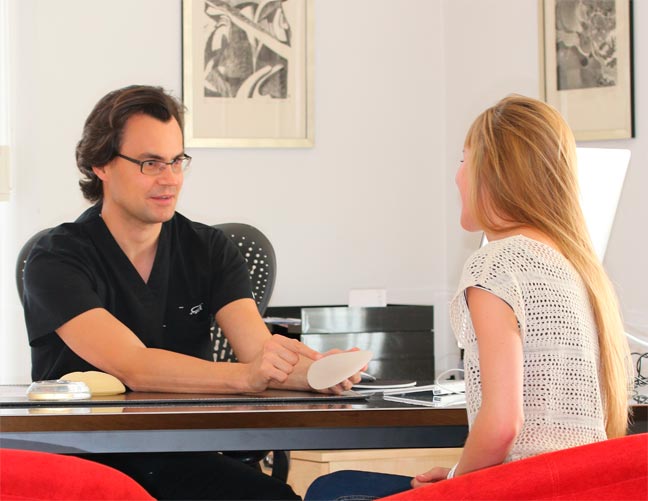 ``Patients often worry about what they will look like after surgery, but I always explain what they will not see after the surgery: I always try to avoid five things, for a perfect and natural result.``

1. A too narrow nose. Also called “French nose”, typical of overzealous surgeons . If a round or  too full tip is over  corrected  it may become unnatural.

2. A nose that looks like a slide. For Dr. Borra often less is better. If you have a hump on bridge of the nose, an inexperienced surgeon may remove not only the hump, but also part of the dorsum. The result is a nose that will look like a slide, unnatural, especially in men.

3. A rotated nose . If the tip of your nose falls and the surgeon is not careful he could raise it too much and turn it up in excess. The nose will look unnatural with visible nostrils and a too wide corner between the same nose and upper lip itself.

4. Nostrils collapsing. If breathing after rhinoplasty makes nostrils collapse it’s because the nose is too fragile and cartilage has been thinned too much. In this case surgery was too invasive.

5. A narrow nose. Surely you know someone with this problem: if your nose is thin and perfect after surgery, watch out, because after a year or two it may become too small compared to the rest of the face. Nose needs a year to heal and Dr. Borra knows  well what  to leave and what to remove  in order to have a perfect final result. 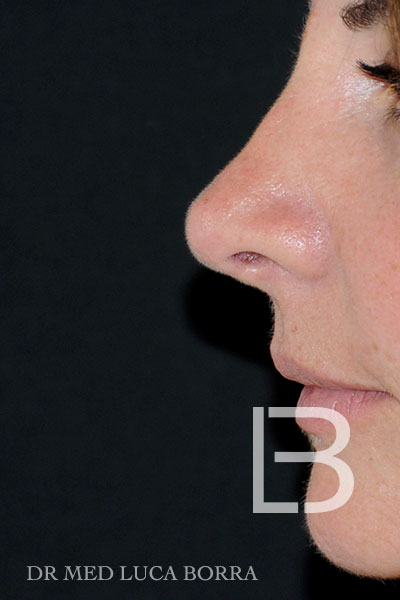 If you want to play it safe with a plastic surgeon, look at his surgery results.

What do you want to know about rhinoplasty?

Your rhinoplasty can be an outpatient procedure, but it does not mean that it is a minor operation, as you might believe. After your consultation and visit by his medical office in Lugano, Dr. Borra will estimate how long it will take to perform the procedure, and if you will need to be hospitalized overnight. Dr. Borra will take all the time that’s necessary to be sure you get a wonderful result.

``Remember, what really counts is the result.``

For the best possible result, Dr. Borra will perform rhinoplasty under anesthesia.

Dr. Borra performs rhinoplasty with two small incisions inside the nostrils (closed rhinoplasty) or with a small cut below the nose (open rhinoplasty); Dr. Borra uses both these techniques.

In most cases, the request is to have  a less square tip with the correct height. The tip is done by reducing the thickness of the cartilage and shaping it with internal stitches. The bridge of the nose is done simply by filing the hump, but in severe cases the hump just has to be cut off. If the base of the nose is too wide, Dr. Borra performs  guided bone fractures. This procedure is not very pleasing to patients, but if it is necessary it has to be made. If diverted, nasal septum must be straightened and turbinate shrunk if breathing is difficult.

``I avoid things that aren’t necessary: I can use interior stitches, grafts, model bones or cartilage: you won’t see what's underneath, the important thing is that your nose will be nice after 1 year, 5 years, 10 years.``

What can you expect after surgery?

You will be constantly under observation until you are able to go home. Sometimes it‘s necessary to stay overnight. Someone will have to take you home and drive. At home you will need to be assisted for a day or two. At home it is important to rest with a pillow to raise your head. Remember to buy prescribed medicines before surgery. Please have ice available to put on the eyes.

Bruises under the eyes and eyelids may appear and they may swell. Dr. Borra will have warned you of this. Headband and pads are removed.

You already see good results, but nose needs time to get defined.

Come and meet Dr. Borra for a consultation.

Dr. Borra’s consultation will fit your needs. He is better than others in two things: thoroughness and honesty. He helps you discover what you want from cosmetic surgery. He will honestly tell you, if you can get the results you want, and how he can help you to achieve them.

Dr. Luca Borra is a plastic and aesthetic surgeon in Lugano. Deals with cosmetic surgery, cosmetic medicine and cosmetic lasers. All texts, photos, layouts, videos, logos and images are copyrighted property of Dr. Borra and their duplication or their use is prohibited.